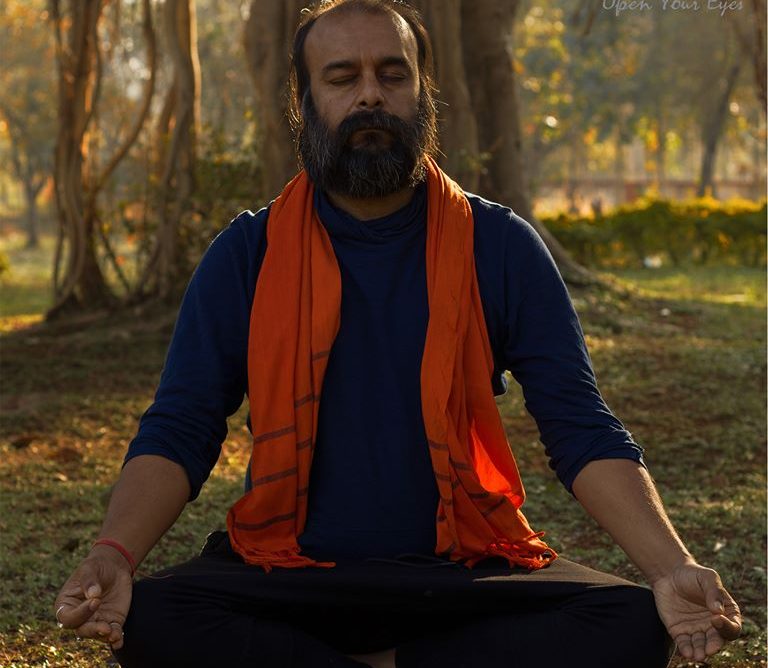 Grandmaster Piyush’s yogic journey started many years ago and he has worked under highly proficient teachers and Gurus in the field from Mysore, Pondicherry, and Bangalore. Piyush Was awarded and certified as “Grandmaster-Hatha Yoga”  by Yoga Alliance International and is ranked 14th in Grandmaster’s category in Asia Pacific region.

Grandmaster Piyush is from Bangalore Mysore (Yoga capital of the world) and uses a hands-on approach on various aspects relevant to different domains of Yoga. Having trained under Super Master’s, he has a grounded approach towards his students in everything he teaches.

With a successful history of yoga, he has many testimonials from students about his Teaching methodology, theoretical knowledge and command on the subjects. He has also been instrumental in maintaining the cordial relationship with Giants, Masters and International coaches in this field who are associated with worldwide organizations of yoga functioning across the globe.

He was imparted knowledge on various aspects of Hatha Yoga, Kundalini Yoga, Transformational Yoga, Meditational Yoga by Swami Vidyanand (Founder-President Yoga Alliance International Worldwide) in Pondicherry and on Ashtanga Yoga Primary & Secondary series by One of the best Ashtanga Teacher of Mysore and many other Renowned Guru of Mysore and Bangalore on Pre-natal and Power yoga. Piyush was also fortunate enough to work with multiple Guru’s to get trained and imbibe knowledge on philosophical aspects of yoga.

Grandmaster Piyush has the vision to train thousand and millions of souls to spread the message of yoga worldwide for enhancing world health.