Hatha Yoga means more than mere physical exercise or postures. In its true sense, Hatha Yoga refers to the practice of bringing harmony and balance between the two main energies in the human body – the energy of the moon and the energy of the sun ( Ha & Tha).

Just as the moon constantly changes, the human mind is not constant on a daily basis. In Yoga philosophy, the principle of the mind is symbolized by the moon, and one of the main energy channels in the body, the “Ida Nadi” is also known as the moon energy. On the full moon day, you will see the waves on the surface of the ocean become more turbulent. In the same way, the moon energy causes our mind and emotions to constantly change.

The moon system is paired with the sun system, known as the “Pingala Nadi”. The sun is the symbol of fire, it governs our activities, decision-making and gives mental clarity. The third main energy channel is called “Sushumna” – that relates to the central nervous system. Our consciousness continuously flows through this central spinal channel. Consciousness is the radiance and light of the soul.

Now, how to bring balance and harmony to these three energy channels in our body- is Through the practice of Hatha Yoga. In Sanskrit, the moon is known as “Ha” and the sun is “Tha” – thus Hatha. The “Sushumna” channel is the third one that unites all three, thus Yoga which is derived from the root word “Yog” which means the union of mind, body, and soul.

So it is that “Hatha Yoga” restores the balance between the mind, body, and intellect. When there are perfect balance and control of mind and intellect, then one’s consciousness and supreme energies begin to awaken. The leads to Better physical health, inner peace, inner contentment and mental clarity. The objective of life becomes more clear and one will start to understand creation. You will exist in this world with the feeling of spirituality, with the feeling of divinity and of clarity. This is literally the meaning of Hatha Yoga in its spiritual context.

The program is well designed and based on international curriculum and teaching standards set by World Yoga Alliance.  We have certified and qualified experienced Masters having vast experience in teaching all the aspects of  Hatha yoga. With WYA certificate you are authorized to spread Hatha yoga across the globe with your name in WYA INTERNATIONAL DIRECTORY. The wholistic program is designed with a focus on Asana, Adjustment techniques & Methods, Yoga philosophy, Pranayama, Meditation, Anatomy, Mantra chanting.

Practical Sessions Overview: These sessions equip the student with all necessary yoga tools for physical and mental development.

What Our 200 Hours Hatha Course will offer?

Eligibility / Qualifying Criteria for the Course

Duration of the Course 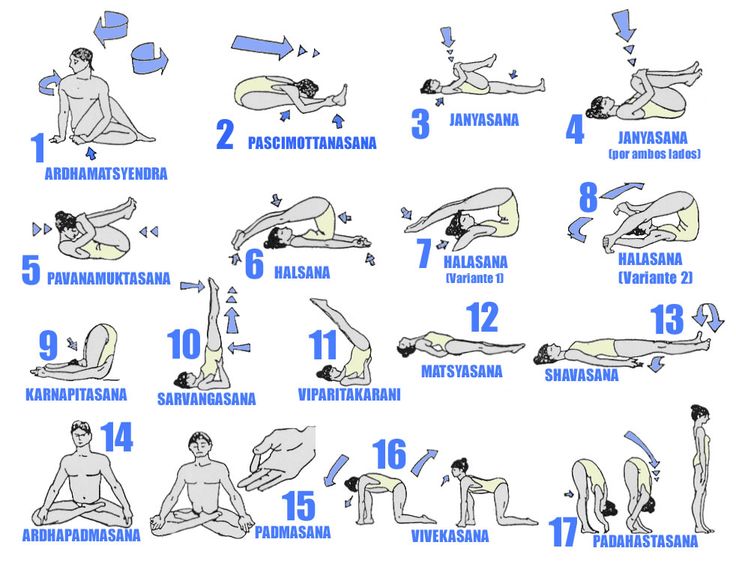 We also have Short Certification courses (7 Days to 1 Month Duration) in Ayurveda and can organize the same if students are willing to opt for it. 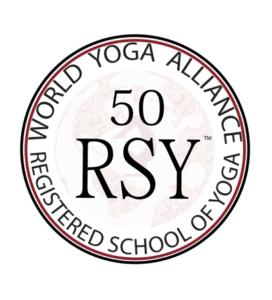 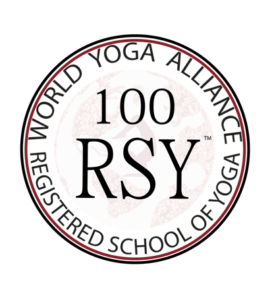 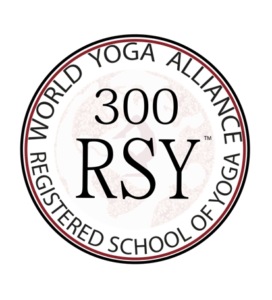 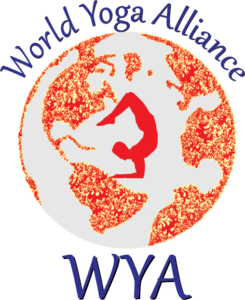